I’m going to introduce two very basic sample codes to give a simple overview on the Kivy library. It’s assumed that you have already installed it.

In this example only a .py file is used to create graphical elements of the Kivy app. I hope this snippet can be a good introduction to understand the basic structure. 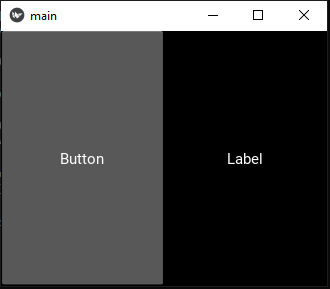 First view of the GUI:

After clicking on “FIRST”: 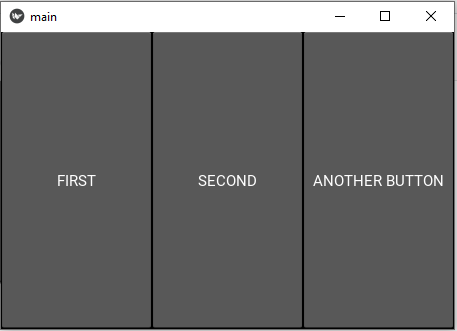 After clicking on “SECOND”: 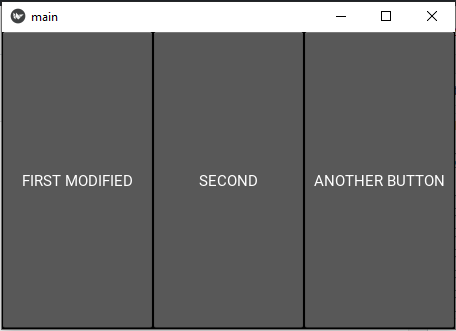 Instead of calling the Python function from the .kv file, it’s possible to bind a button click to a function directly from the Python script e.g. with the following line of code: